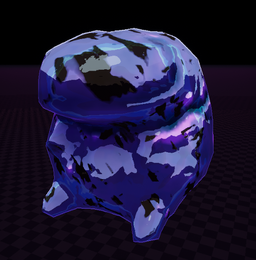 One or more Newt Altar can be found on every level, usually hidden or on hard to reach areas of the Environment. There are 3 to 5 possible newt altar spawn locations per stage.

Donating a Lunar Coin will spawn a Blue Portal once the Teleporter has finished charging. Entering the Blue Portal will take the player to the Bazaar Between Time.