Commando is unlocked at the beginning of the game. 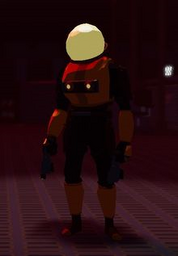 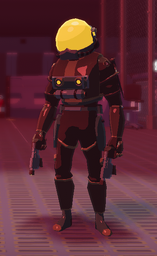 Commando "Hornet" skin, which can be unlocked by obliterating yourself at the Obelisk on Monsoon difficulty.

Retrieved from "https://riskofrain2.fandom.com/wiki/Commando?oldid=10832"
Community content is available under CC-BY-SA unless otherwise noted.